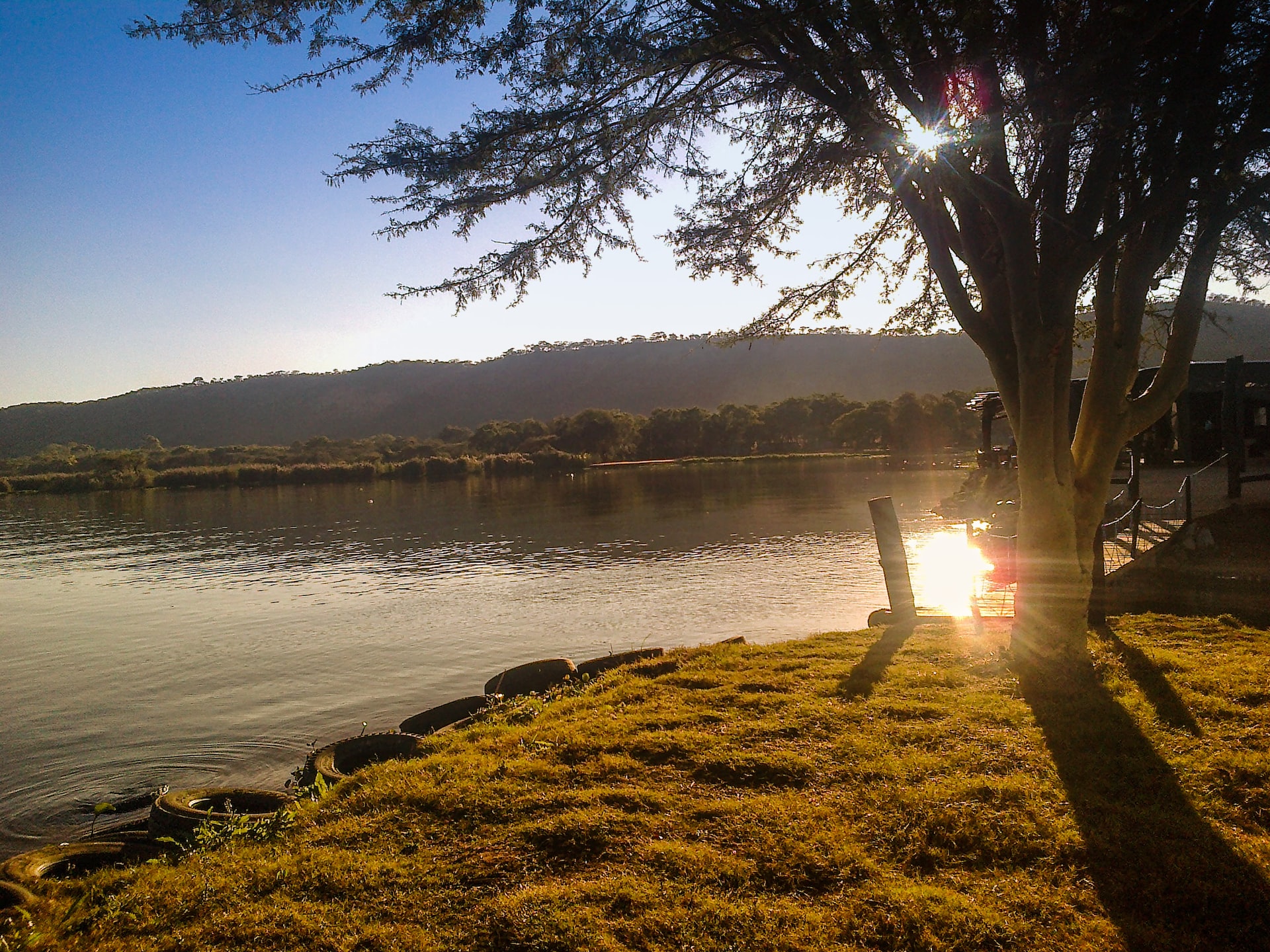 The holiday season is a time to relax and enjoy the company of family and friends, but it can also be a time for travel. Whether you’re visiting loved ones in another country or exploring the world on your own, there are plenty of things to consider when travelling during the holiday season—especially if you’ve never been to Zimbabwe before. In this blog post, we’ll cover everything from packing tips and pre-travel preparations all the way up through what to do once you arrive at your destination. Bring the right wardrobe. The weather in Zimbabwe is unpredictable. The highland areas […] 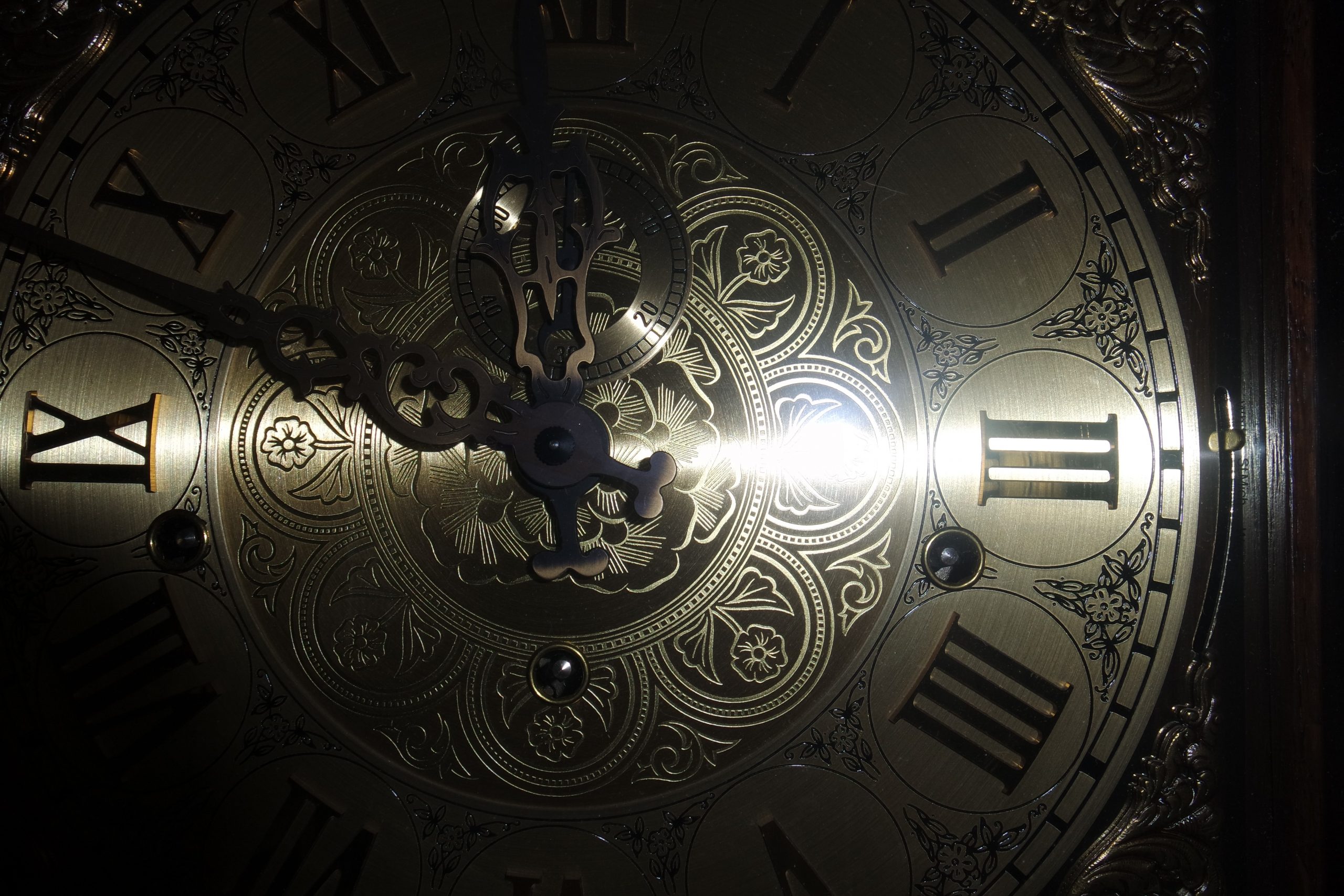 The years since World War 2 have been dubbed by some as the Great Acceleration. In a single lifetime, people have seen remarkable transformations in transport, communication and other technologies which have brought unprecedented economic changes. Many now enjoy a standard of living they at some point thought impossible. At the same time the earth’s population has nearly tripled. However, these advances come with a great cost to our beloved home; the Earth. The year 2017 started with a dismal proclamation by the scientific community. In January, a group of scientists declared that the world was getting ever close to […]