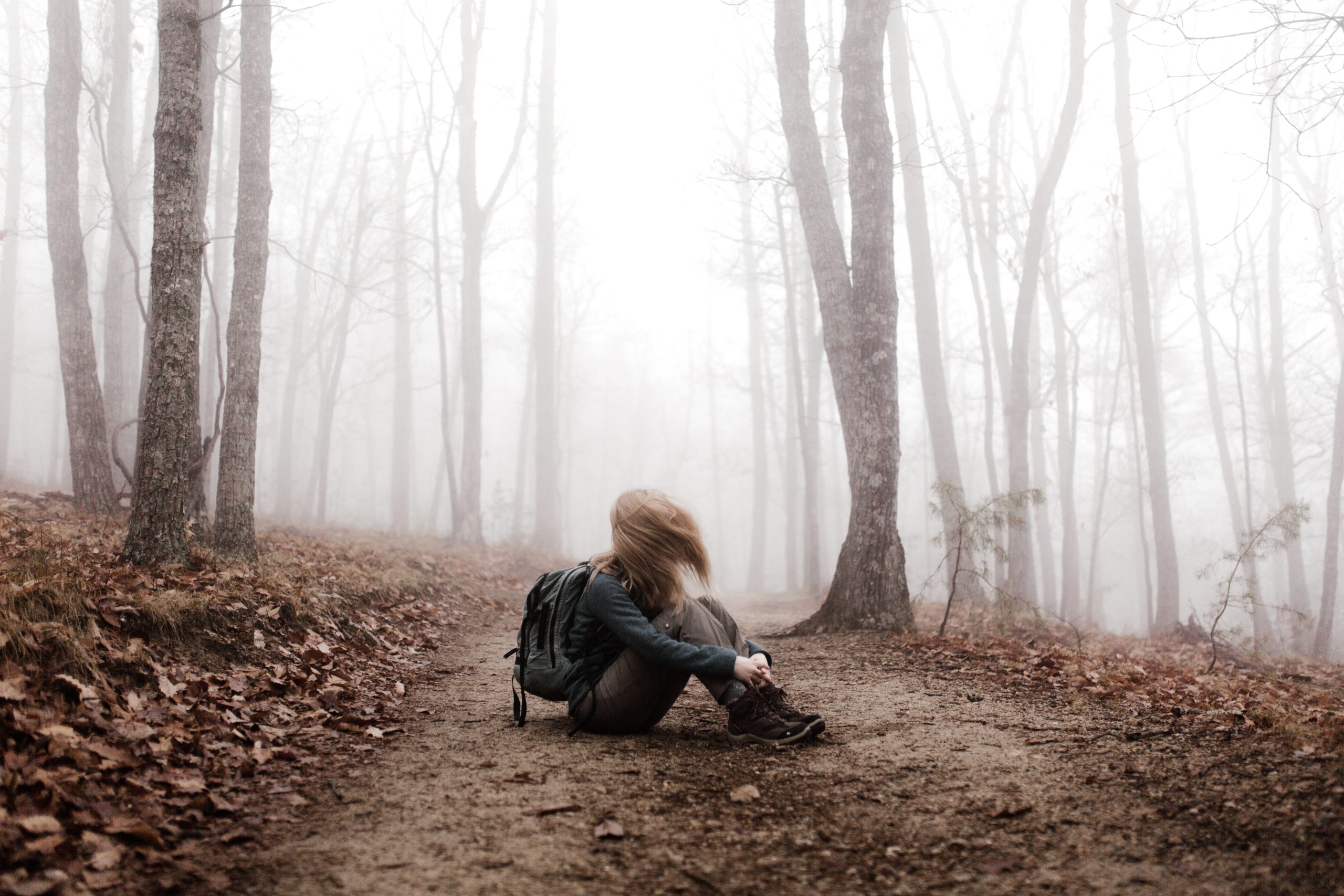 It is no longer a secret that our generation ( I was born in the 90s) is more confused than the previous generation. My grandfather was financially stable by the time he was just 20 and he started a family later when he was just 21. My dad was financially stable and owned a house by 25. It was actually common for people in their 20s to be stable than the opposite, back then, people were responsible by the time they were just 16. Nowadays, 30 is the new 16. What changed?

Writing as a millennial myself it is natural to take a defensive position because I don’t own a house, not even a car yet in the 60s people our age basically had life figured out. Looking at different angles, there things that keep popping up- things like, “millennials are just damn lazy!” and “you are a spoiled generation”. The only way to know the truth is by examining the facts. Here are some:

It is important to note that these are my observations and they reflect my opinions. Let’s have a discussion, comment below. 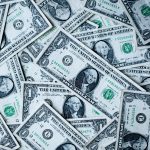 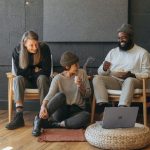 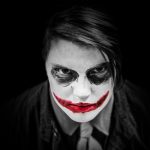 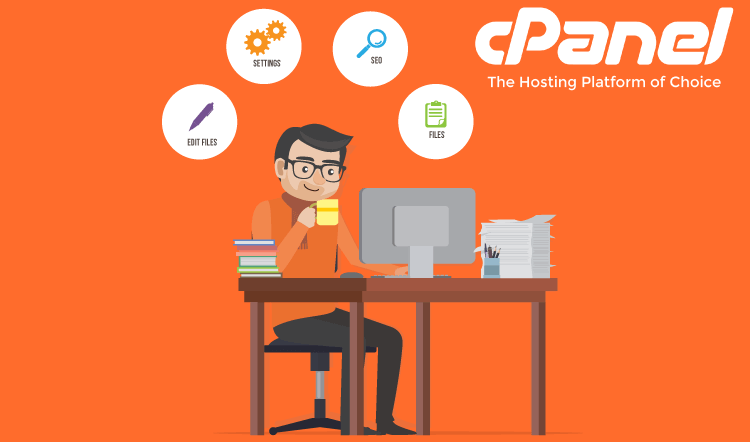 How cPanel Managed Hosting will Revolutionize your Business 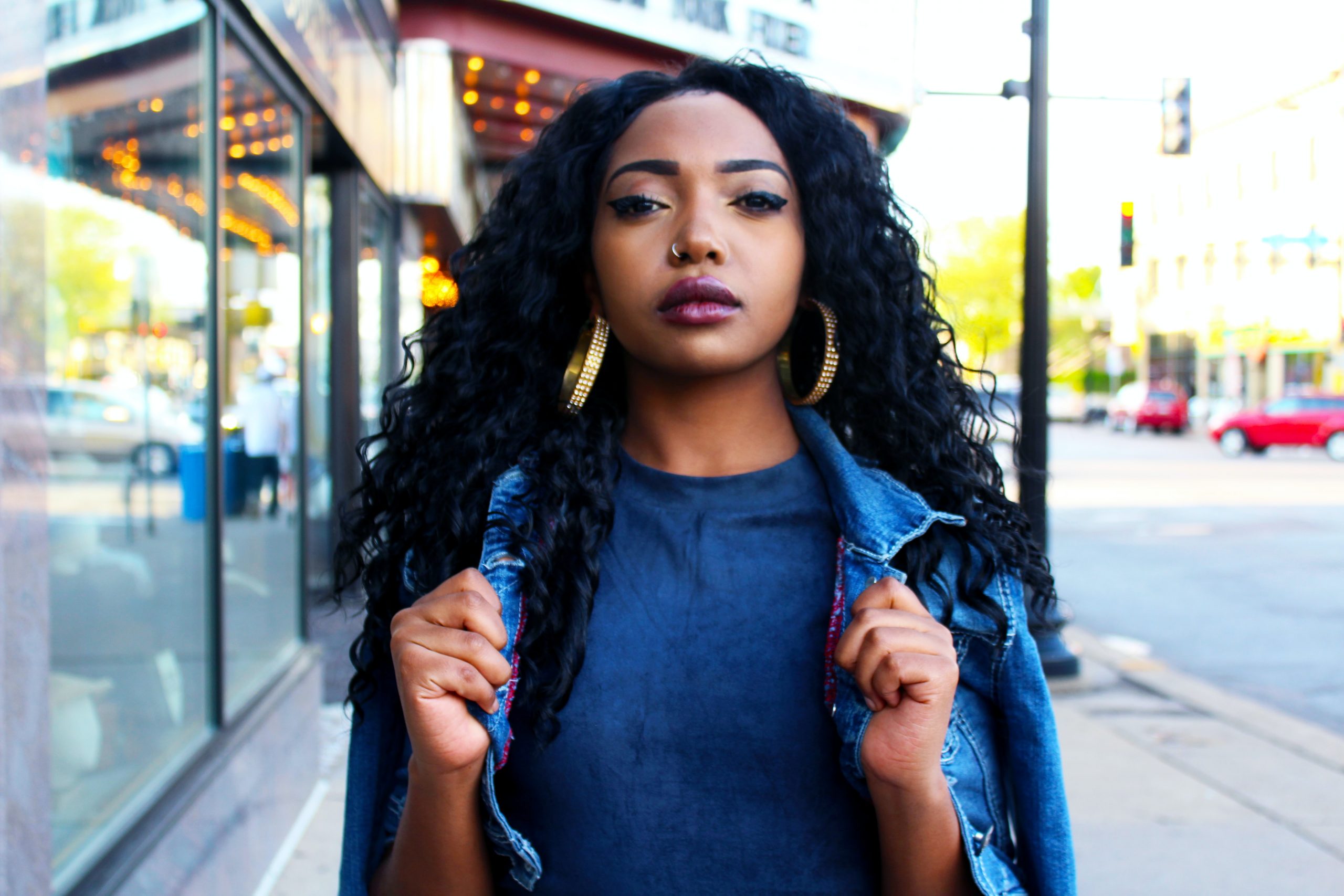 How To Deal With Negative Influences 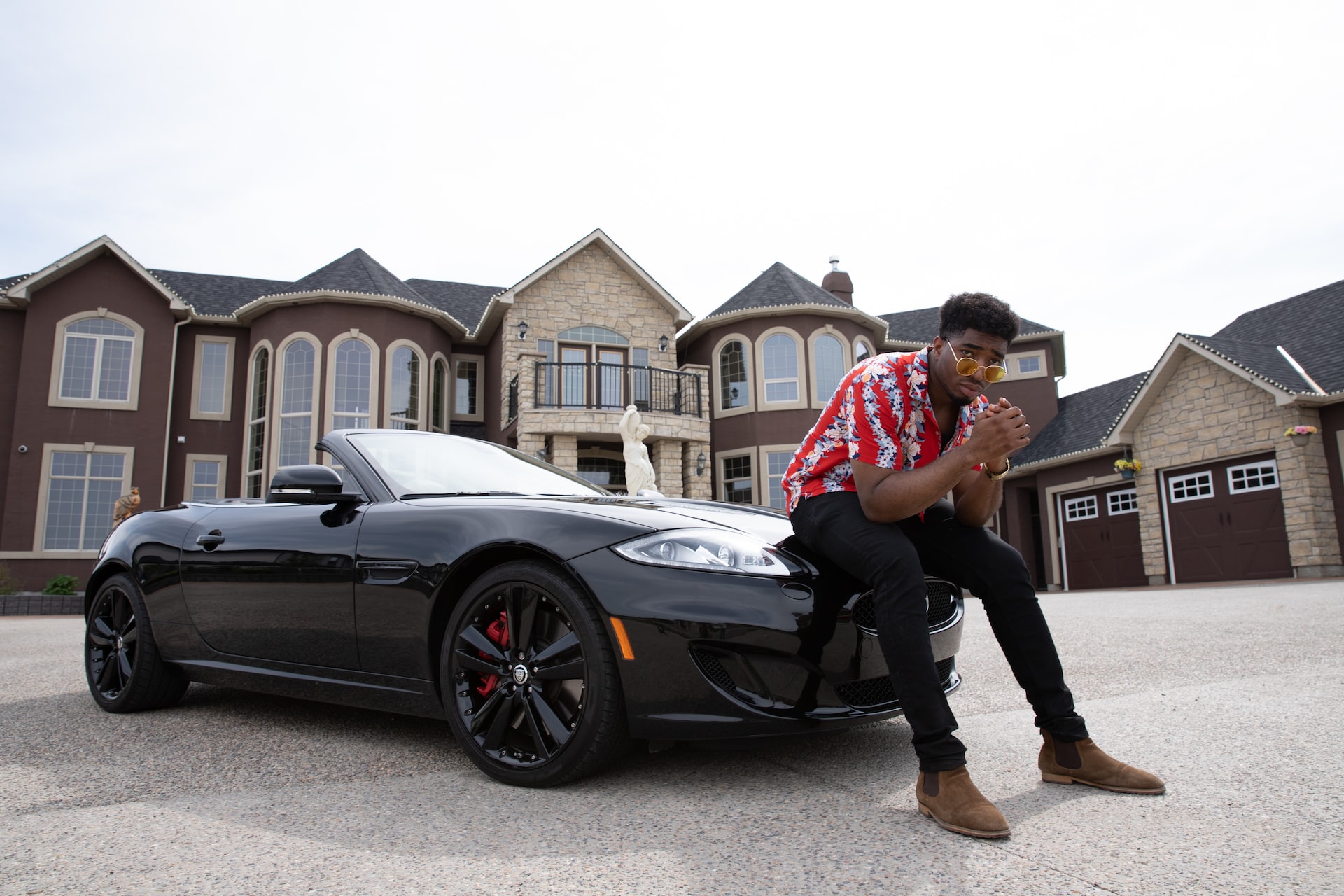 I became a millionaire by 27