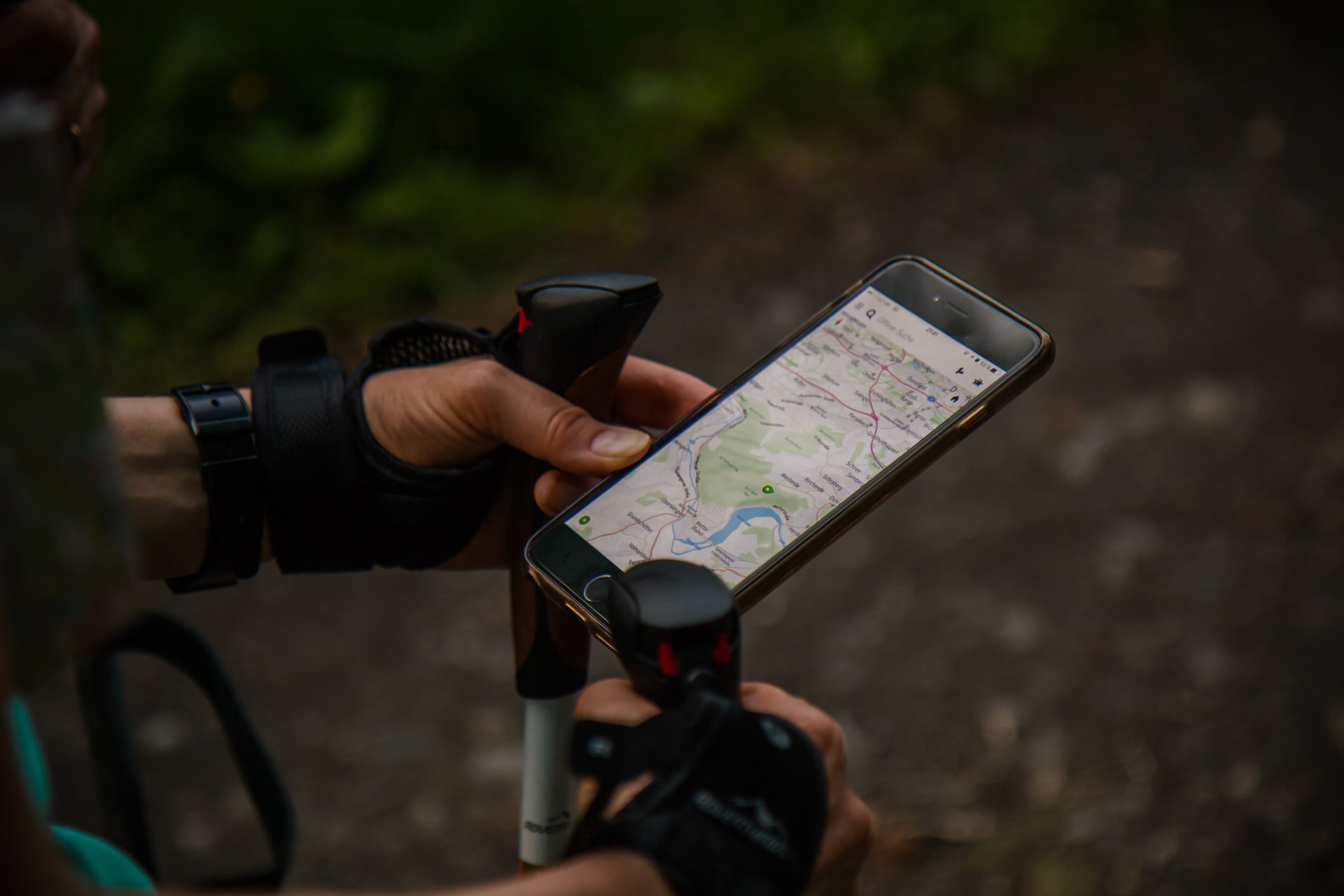 We have seen the beginning of a recession and it is important that you start preparing for the worst. So, what is a recession? A recession is when an economy experiences a significant decline in activity over a period of time. It usually happens due to high inflation, unemployment or both. There are two types of recessions that occur within an economy:

Recession is a period of economic decline. It’s typically defined by two consecutive quarters (six months) of negative growth in GDP, which stands for Gross Domestic Product. GDP is the total market value of all goods and services produced within a country during a given period of time.

The term “recession” has also come to mean a period when there are high unemployment rates with less employment opportunities. The last recession began in 2008 and ended in 2009, but some experts think we might be entering another one soon!

What Happens to the Economy in a Recession?

A recession is defined as a period of time when the economy is in decline. This can be caused by a number of different factors, including a drop in consumer spending, a drop in exports, or a rise in imports. As with any downturn, recessions tend to happen most often when there’s an excessive amount of debt and people have overspent their paychecks on things they don’t need—meaning that there are fewer jobs available for those who need them most.

A recession has its upsides: it helps us get back to basics so we know what’s important about life. It gives us time to reassess our priorities and figure out where we want to go next instead of just rushing through life without much thought behind our actions or decisions (“I want this!”).

How to Prepare for a Recession?

The first step to surviving a recession is to prepare. You should start saving now, not later. If you’re lucky enough to have a job and are going through these economic hardships with your employer, you might be able to get through this easier if you’re already in the habit of saving money during good times.

If you are looking for new employment or thinking about starting your own business, now is a great time to do so! This could mean creating a side hustle selling products online or selling things from home (if this isn’t something that interests you, there may be other options like offering tutoring services). The point here is that if we can make more money ourselves rather than relying on our employers or government assistance programs like unemployment benefits then we’ll have much greater control over how much money we earn during these tough times.

Reducing expenses will also help us weather any storms better by reducing stress on our wallets while still allowing us some comfort in our daily lives. We might want to consider downsizing housing costs by moving into smaller apartments/houses shared with friends/family; shaving down grocery bills by shopping at cheaper stores such as Aldi’s instead of Whole Foods Market; scaling back entertainment budgets so it doesn’t feel like there’s nothing left after paying all those bills each month (Netflix subscriptions can really add up!). There may also be some other areas where cutting back could help save money—maybe stop eating out so often? Or maybe reconsider using Amazon Prime Video because Hulu only charges $7 per month whereas Amazon Prime Video costs $8 per month plus tax (not including shipping) unless specifically marked otherwise.”

Planning your finances is one of the most important steps in preparing for a recession. The sooner you start, the better off you’ll be.

Self-Care During a Recession

One way to stay healthy during a recession (or any other time) is to make sure you’re eating right. The key is to eat foods that are high in anti-oxidants and vitamins, but low on calories and fat. Take care of yourself by eating lots of fruits, vegetables, whole grains and lean proteins like chicken or fish.

The other part of self-care during hard times is taking time for yourself each day. Even if it’s just 15 minutes alone with a cup of tea or coffee; a walk around the block; or simply reading a book before bedtime—all these activities can help you calm down from the stress that comes with hard times.

It is never too soon to start preparing for an economic downturn.

The first step to surviving an economic downturn is to prepare for it now. You should never put off preparing for the future, no matter how long you think it will take for your preparations to be necessary. This might seem obvious, but many people who lived through the Great Depression did not prepare financially or otherwise until just before the stock market crash of 1929. It’s always a good idea to start saving money as soon as possible; you never know when those savings will come in handy.

Another important thing that you can do now is avoid getting into debt if at all possible. Many people are going into debt buying things they don’t really need in order to impress friends and family with their wealth; however, this can leave you vulnerable when times get tough since there won’t be much room left over on your credit card minimum payments after paying rent and utilities each month (or worse yet: losing your job!). If you find yourself spending more than what comes in each month due solely to lifestyle inflation (i.e., buying stuff just because it’s cool), then try making some changes right away such as cutting back on eating out or getting rid of cable TV altogether!

There is no way to know when the next recession will strike, but we can prepare for it by making smart financial decisions. We also need to be aware of what our options are if we lose our jobs or have trouble making ends meet during that time. Hopefully these tips will help you get ready for whatever happens next! 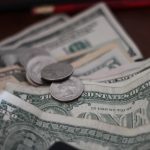 4 Ways To Save During The Recession 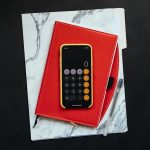 How to Budget During A Recession 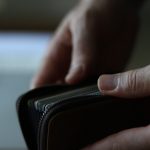 How We Started Frugal Living 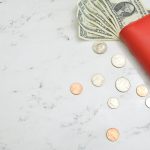 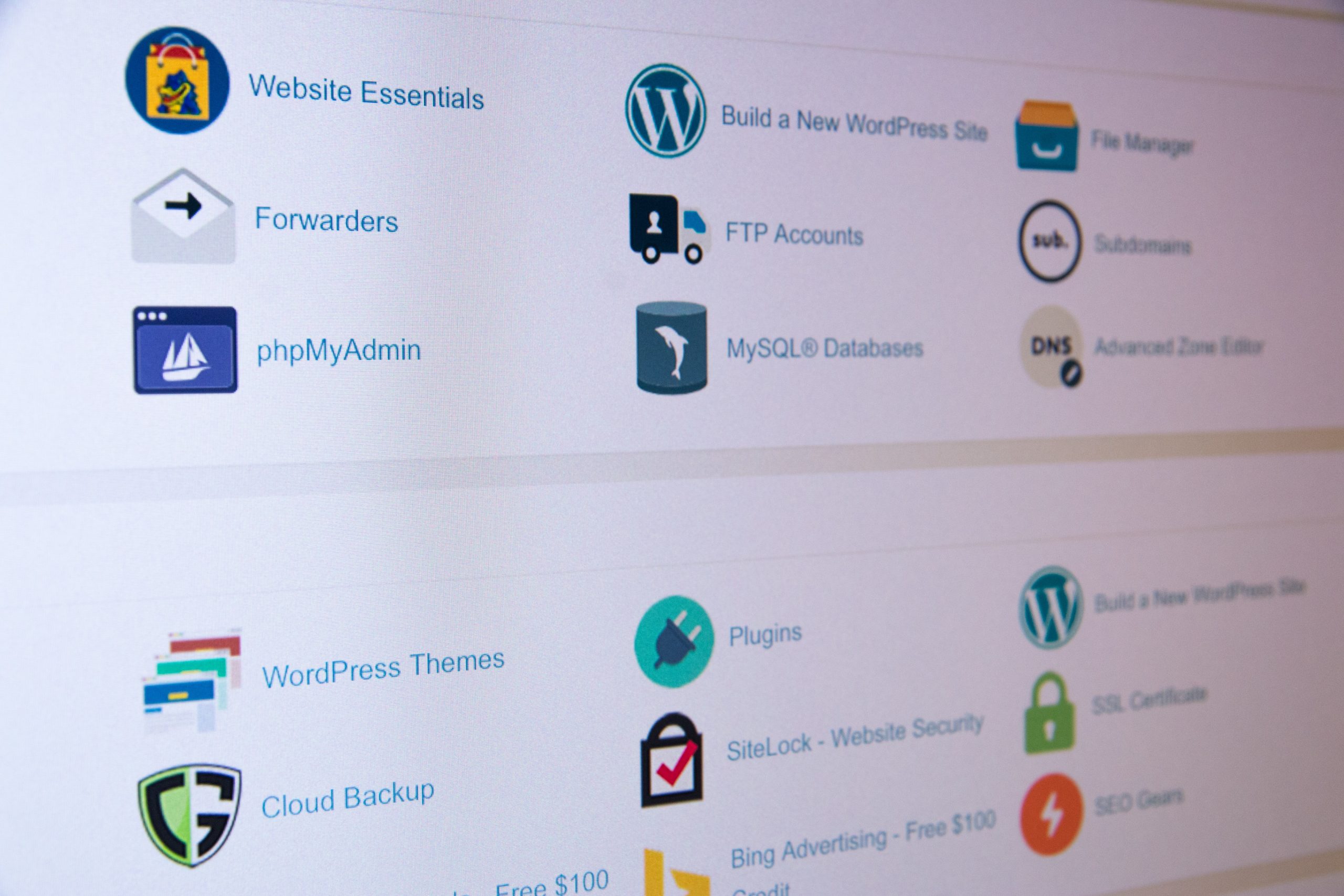 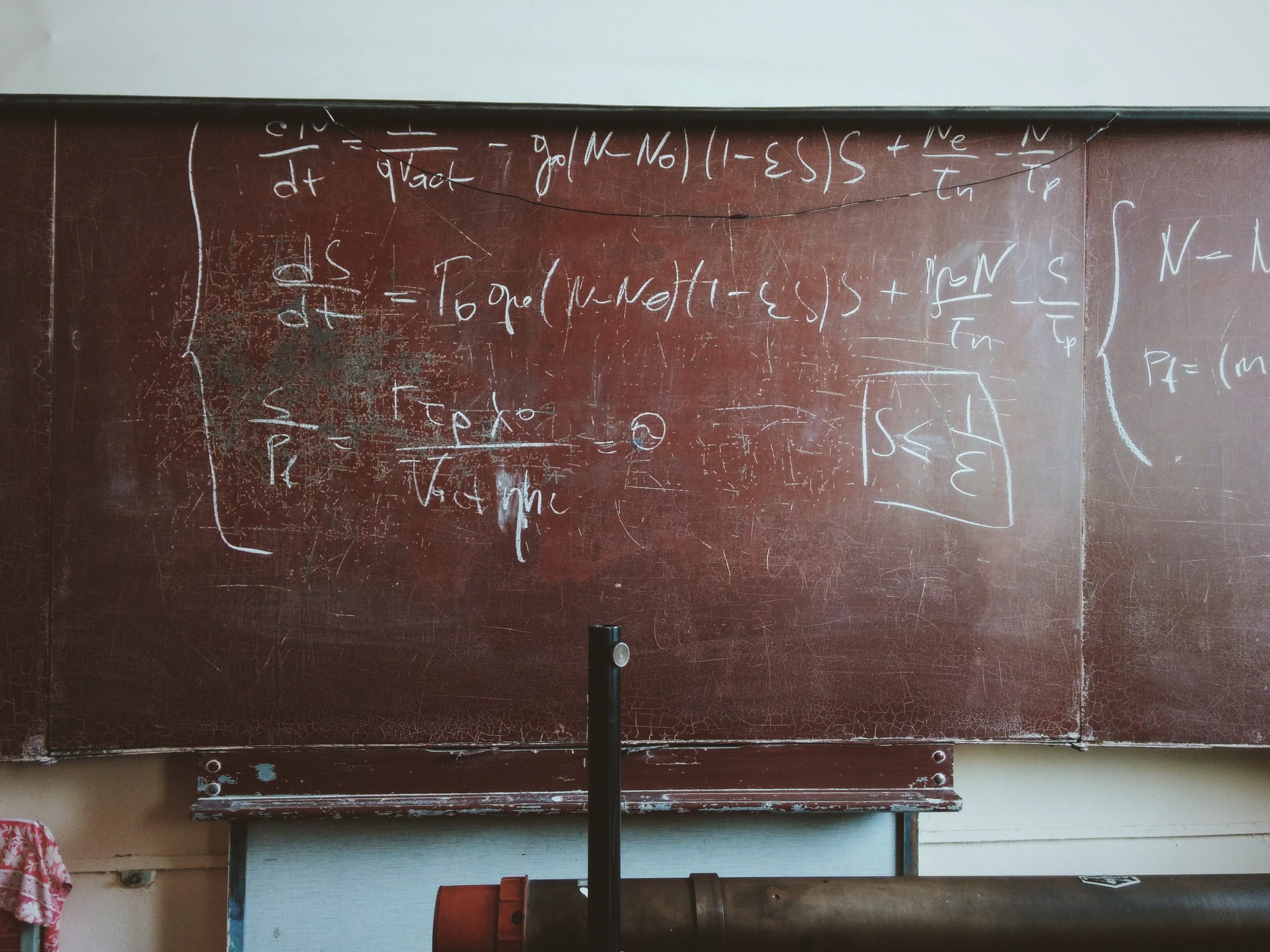 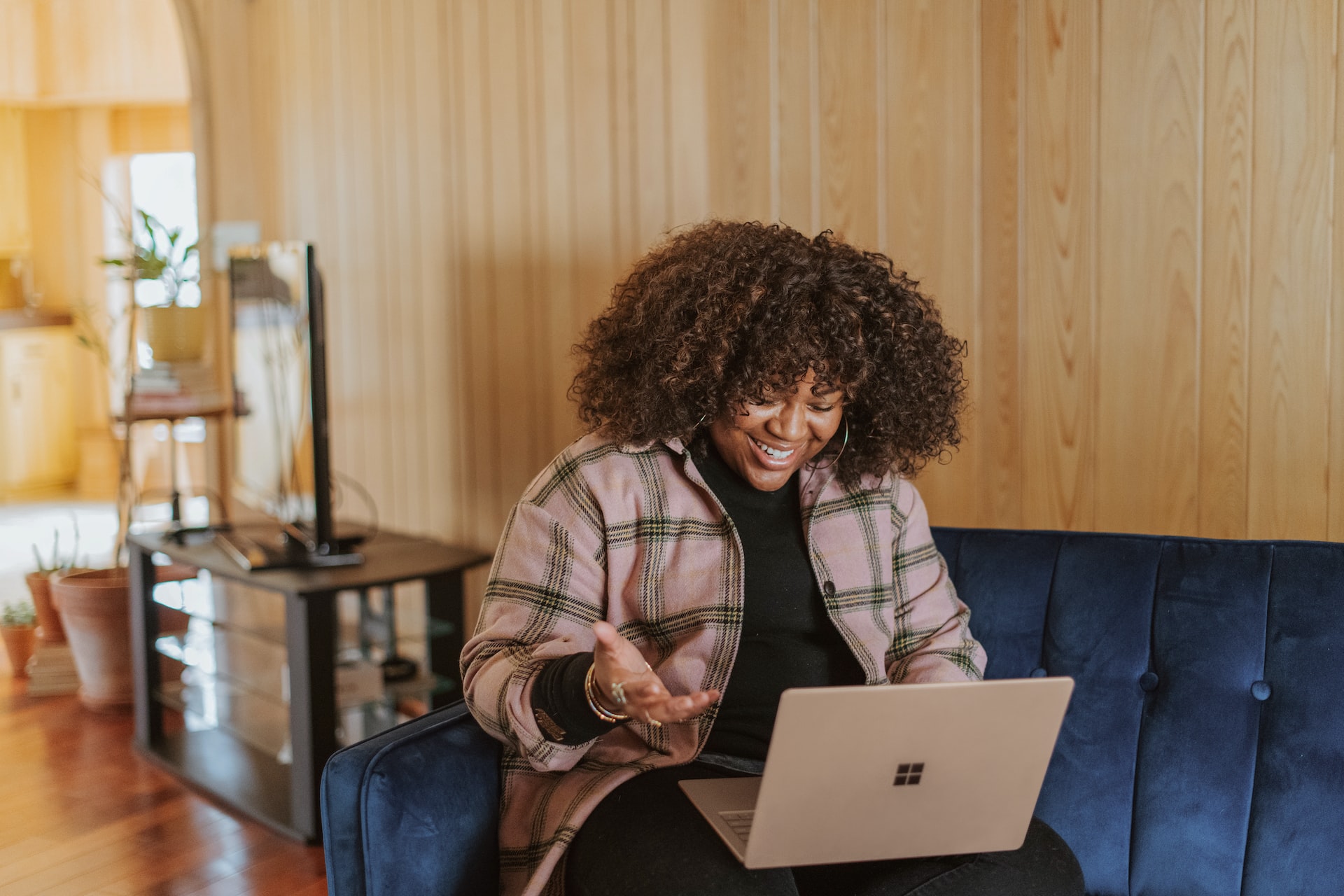 Expert Advice on Web Hosting and Marketing from the TremHost Team